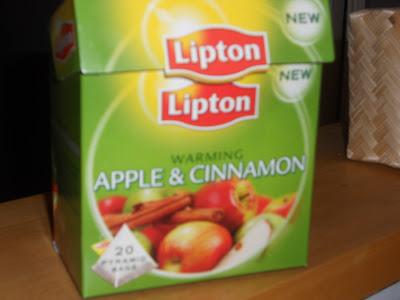 I still think cider should be spelled 'cidar.' I can't find any explanation for it, except that I also pronounce 'bag' with a long 'a,' resulting in a word, I'm told, that is better spelled 'beg.' A friend here tells the story of attending a hayride somewhere in the US Bible Belt. She was horrified, and more than a little confused, to learn that there were plans to give the children cider. Certainly, more than a few young Americans have woken to an unexpected hangover, thanks to too many glasses of cider in Europe, or I'm told reliably, most any place outside the United States.

Cider's fine as far as it goes. I'm partial to local scrumpies. Still the best I've ever had was in St. Ives at New Year. Where local scrumpy isn't available, and it rarely is, I'd far prefer dark beer. I'm not a connoisseur of  American cider any more than I am of the British versions. But when the leaves have truly fallen from the trees, I find myself thinking a lot about, what is ultimately, mulled apple juice. And like most sanguine moments of homesickness, this one propelled me into making a rather embarrassing purchase.

It turns out that the Apple and Cinnamon tea, new to the UK, tastes exactly like I remember it tasting.  I had forgotten that the stuff is rank. And so I will be avoiding the satchets of powder that look suspiciously like what we used to beg for at the end of hayrides. *


*I've never actually been on a hayride.