To Clarify, and Pie! 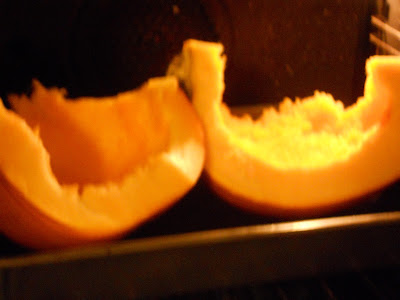 The thing is that I'm content.  And that's not despite a hard year, nor because of it. It just is. I am certain that that is what we mean when we talk about a state of grace--that state of contentment despite what the future is likely to hold. I recall this feeling, six years old now, during my last autumn in Fairbanks. Maybe it is really the feeling of living a last season in a place. Maybe last seasons are, by definition, a state of grace. 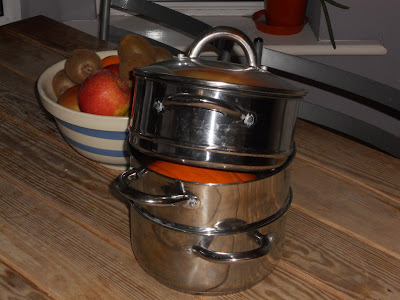 One of the things you learn to do in a new country is to cook from scratch the foods of the country you've left. Mostly the English do not eat pumpkin pie; though, slowly the idea does seem to be catching on. And so there isn't really a quick option down the freezer aisle for Thanksgiving puddding. So I learned to make pie from a pumpkin. Last year, Waitrose carried tinned pumpkin. This year, those tins are 100% pumpkin. Still, I've started again with the whole gourd.
Posted by American in Bath